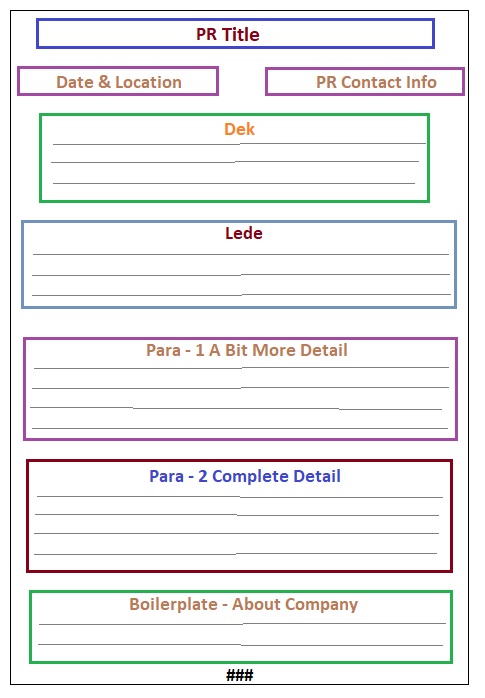 What Is Press Release? According to Wikipedia, a press release is an official statement. It delivers useful or critical information to the news media houses and members like journalists privately or publicly. Significance of Press Release in Search Engine Ranking However, sending a press release to numerous media houses individually seems an impossible task today, […]